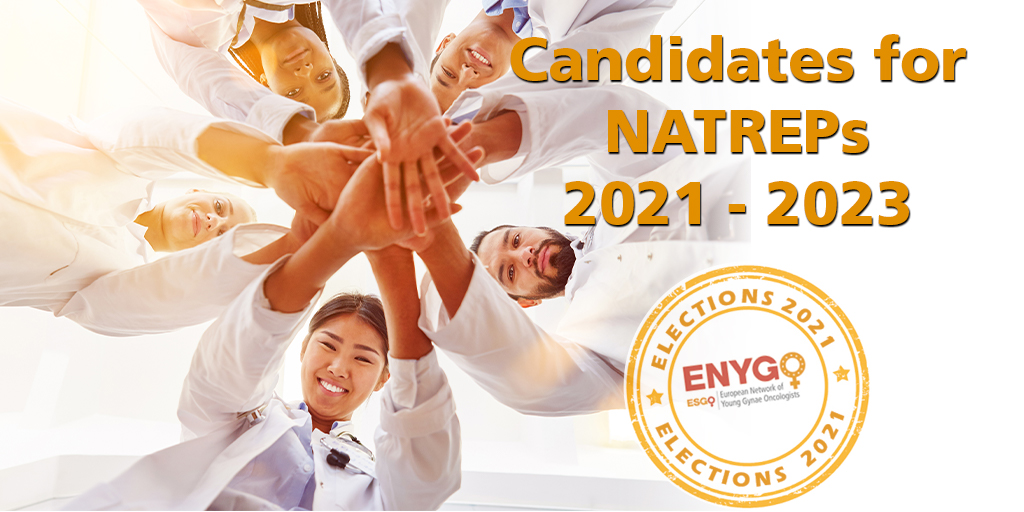 An online voting system will be used for the elections of ENYGO National Representative.

Every NATREP with valid ESGO membership, who is not current EEG member can be a candidate for EEG Member in large. EEG members at large are elected for a tenure of 4 years.

The newly elected National Representatives will elect members to vacancies in the new ENYGO Executive Group (EEG) as well as to the positions of ENYGO President and Vice President, at the ESGO International Meeting, which will be held in Prague, October 23-25,  2021.

Not yet an ENYGO member?

Get notified on all news and activities right in your mailbox. 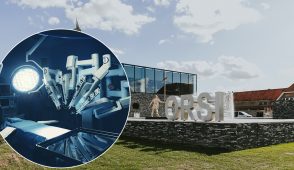 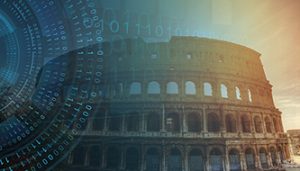 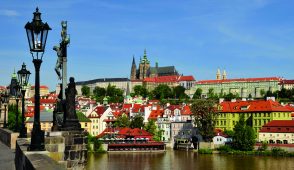