Join ENYGO and lead the future of the field

ESGO-ENYGO Masterclass in Gynaecological Oncology (in cooperation with ESO) 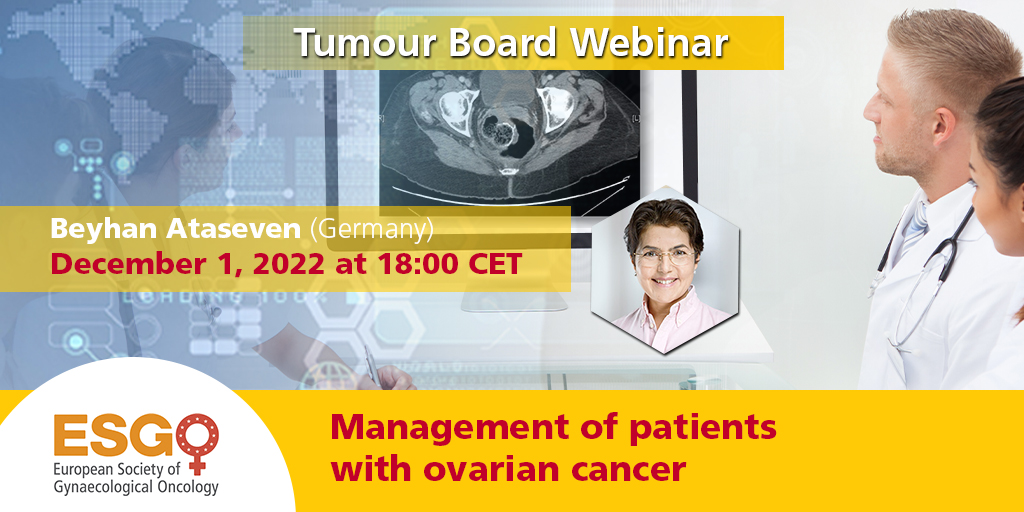 Have you already seen photos of ENYGO activities from the ESGO Congress 2022 in Berlin?!

You can find yourself and share it with your friends and colleagues!

Did you know that the ENYGO was established in 2007 in Berlin?

We came back to celebrate this anniversary with the past leaders of the ENYGO. We would like to thank all past leaders and especially Murat Gultekin who came up with this idea and founded ENYGO!

and all past and present EEG members 🙂

We present he new Issue of the LiFE Report! 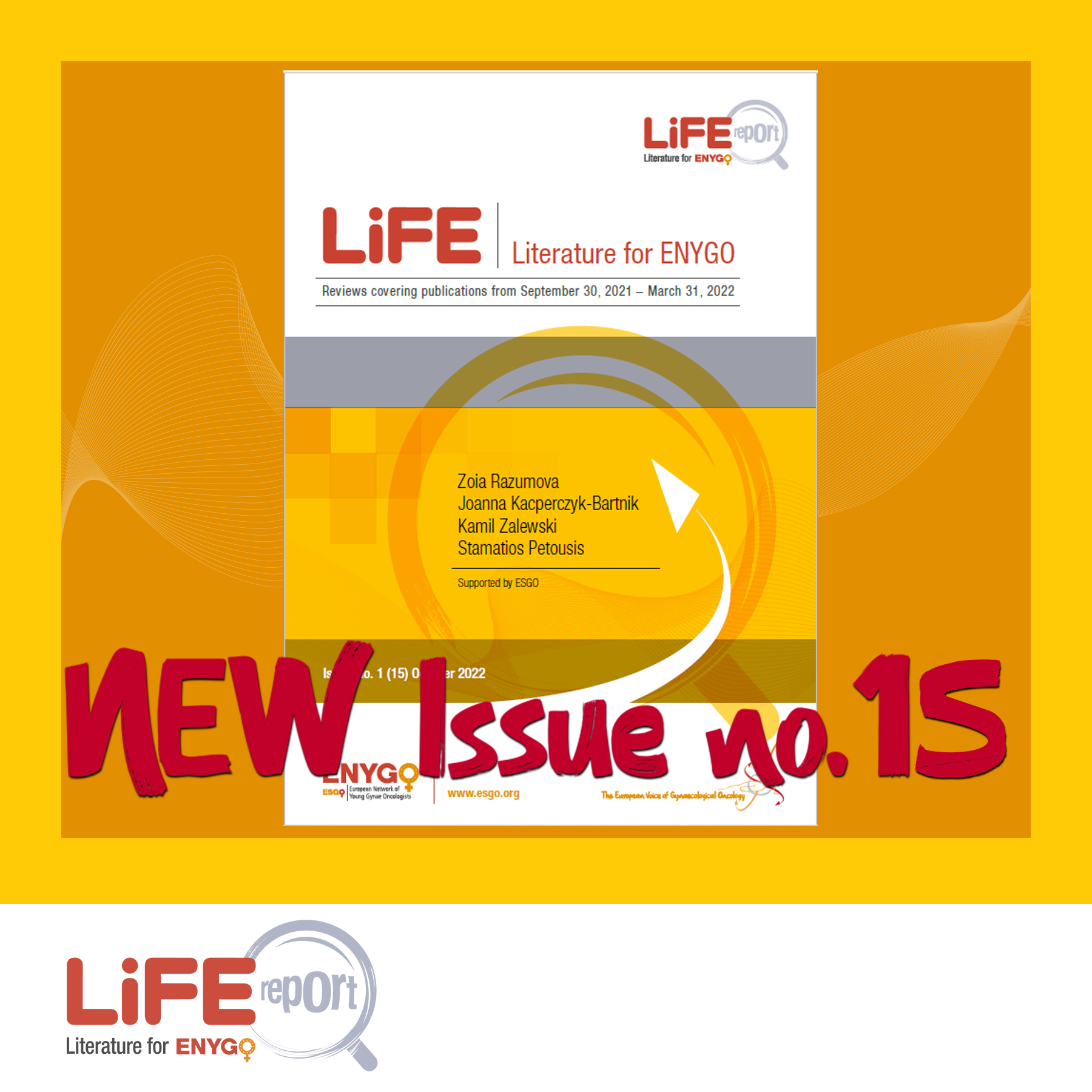 View the latest LiFE Report which includes reviews of publications in gynaecological oncology dating from September 30, 2021 - March 31, 2022,  published in October 2022.

Do not miss the First ENYGO Podcast! 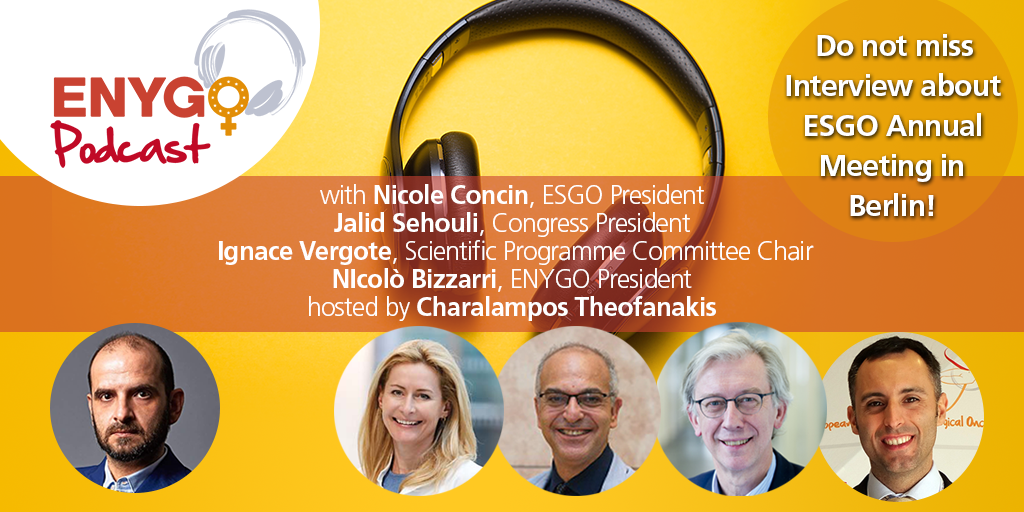 Listen to the ENYGO Podcast HERE

Survey on Impact of Robotic Surgery on Gynaecological Oncologists 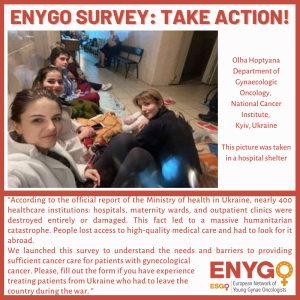 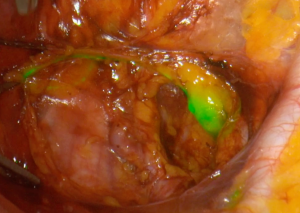 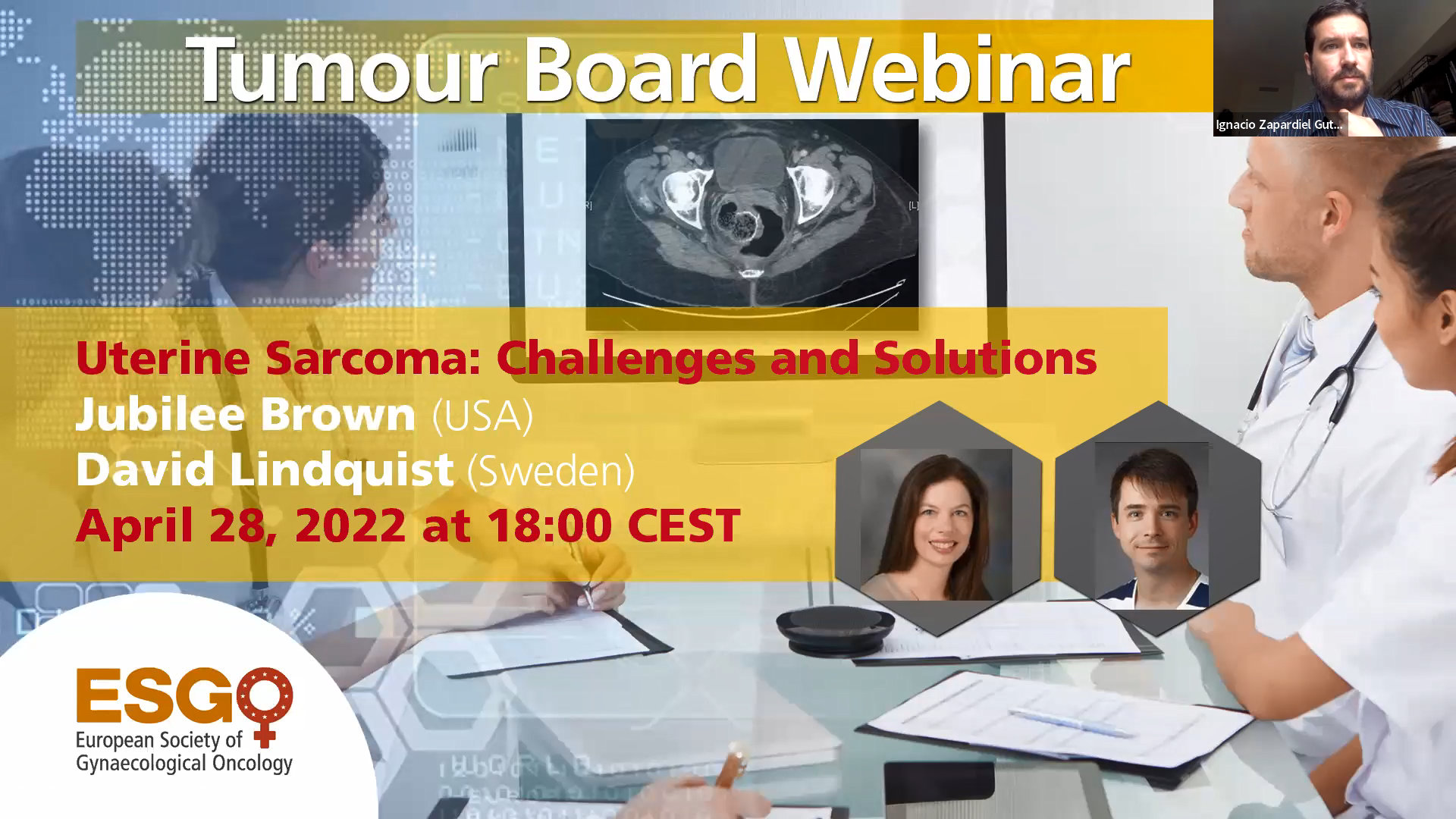 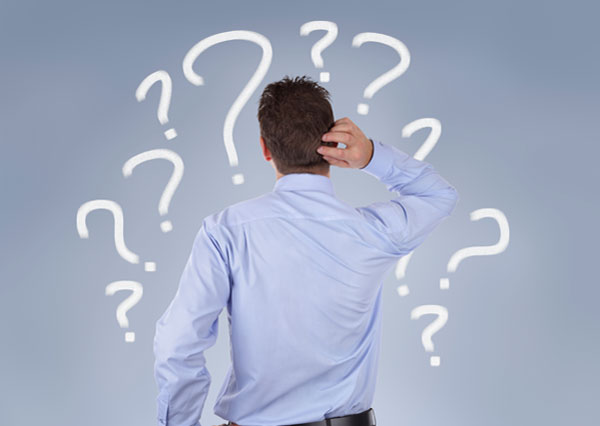 Put your clinical and scientific knowledge to the test

NOT YET AN ENYGO MEMBER?
APPLY NOW to become an ENYGO member or RENEW YOUR MEMBERSHIP for 2022

ESGO-ENYGO Masterclass in Gynaecological Oncology (in cooperation with ESO)

Masterclass will present up-to-date, standardised knowledge of the multidisciplinary management of gynaecological cancers to future gynaecological oncologists across Europe.

The course furthers the organisations’ key goal of harmonising gynaecological oncology training and education throughout Europe.

View the full list of the ENYGO Executive Group (EEG) and National Representatives on the Leadership page.

We gratefully acknowledge and thank our premium sponsors for their support of ESGO's educational activities.